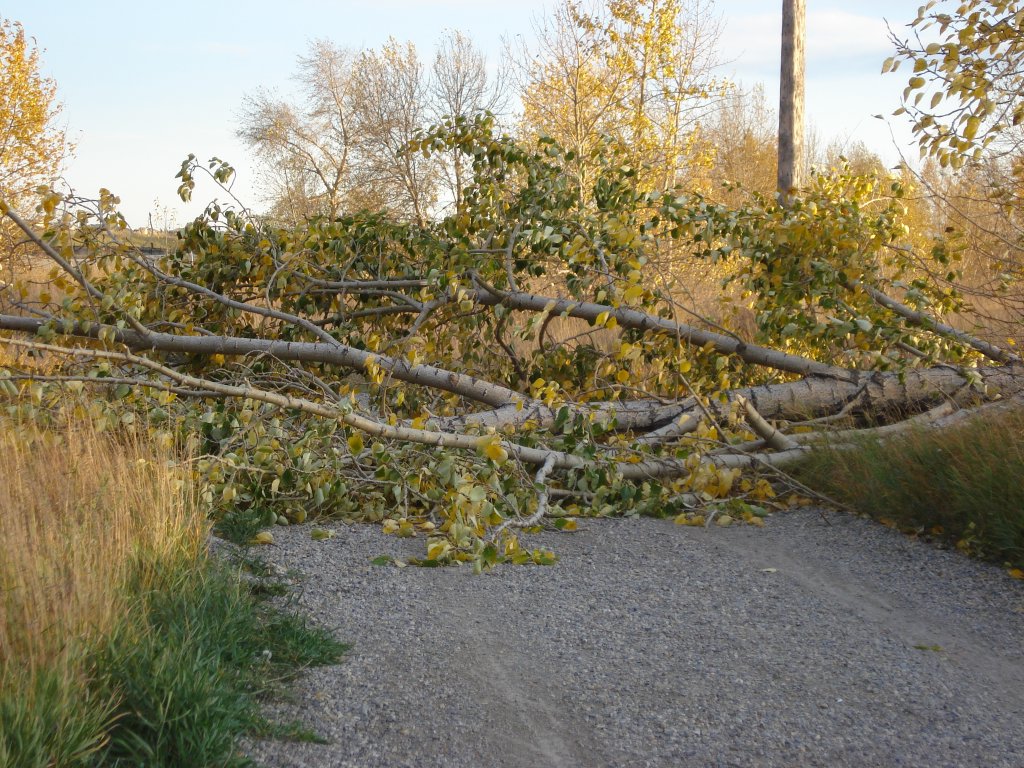 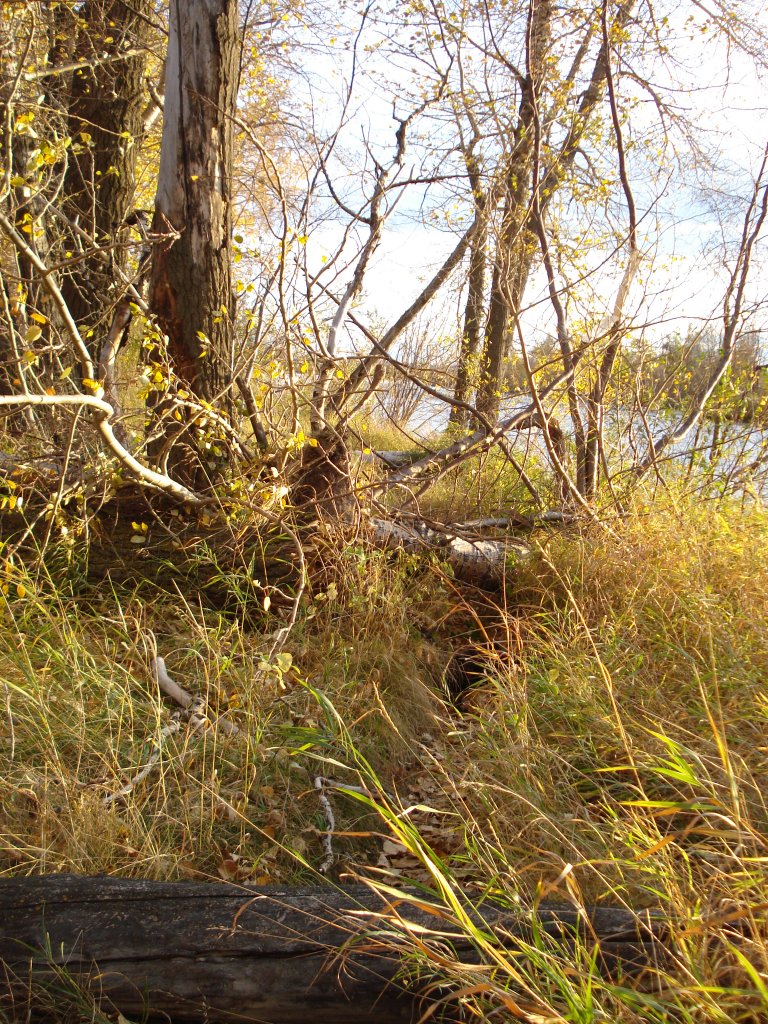 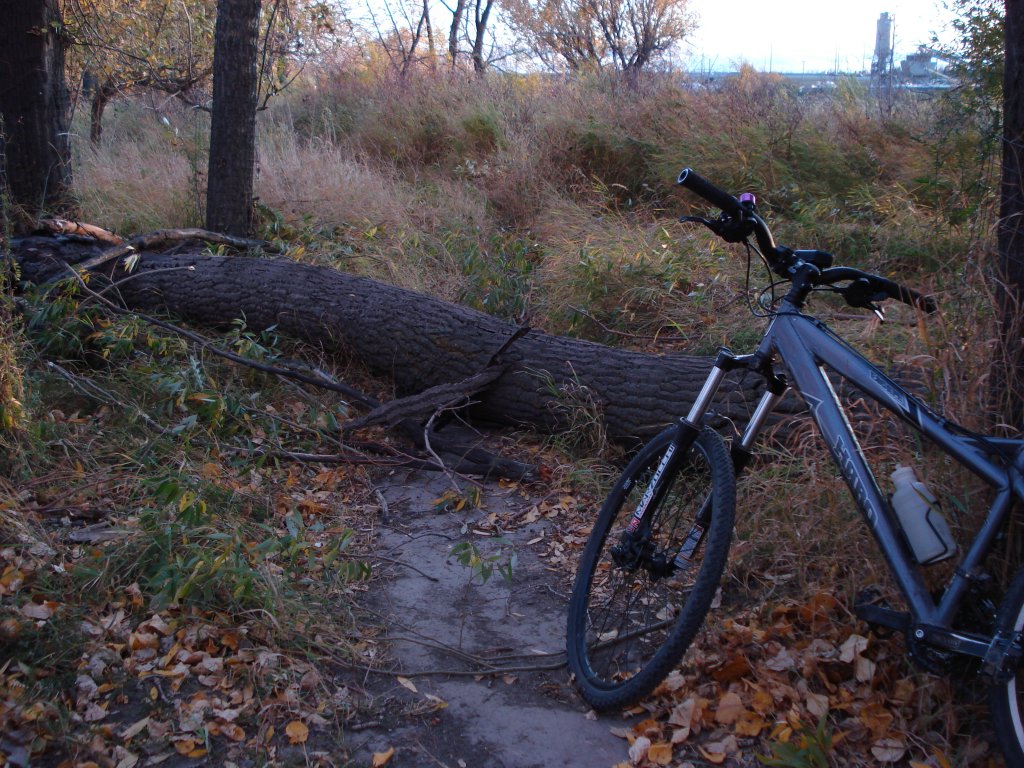 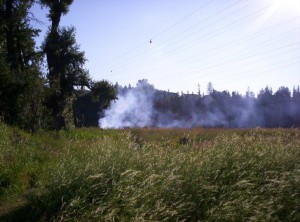 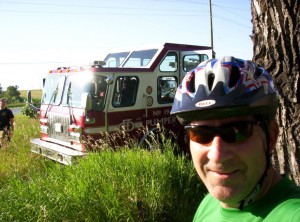 This is a recent trip Elizabeth and I made from downtown Penticton to West Summerland along the old Kettle Valley Rail line.