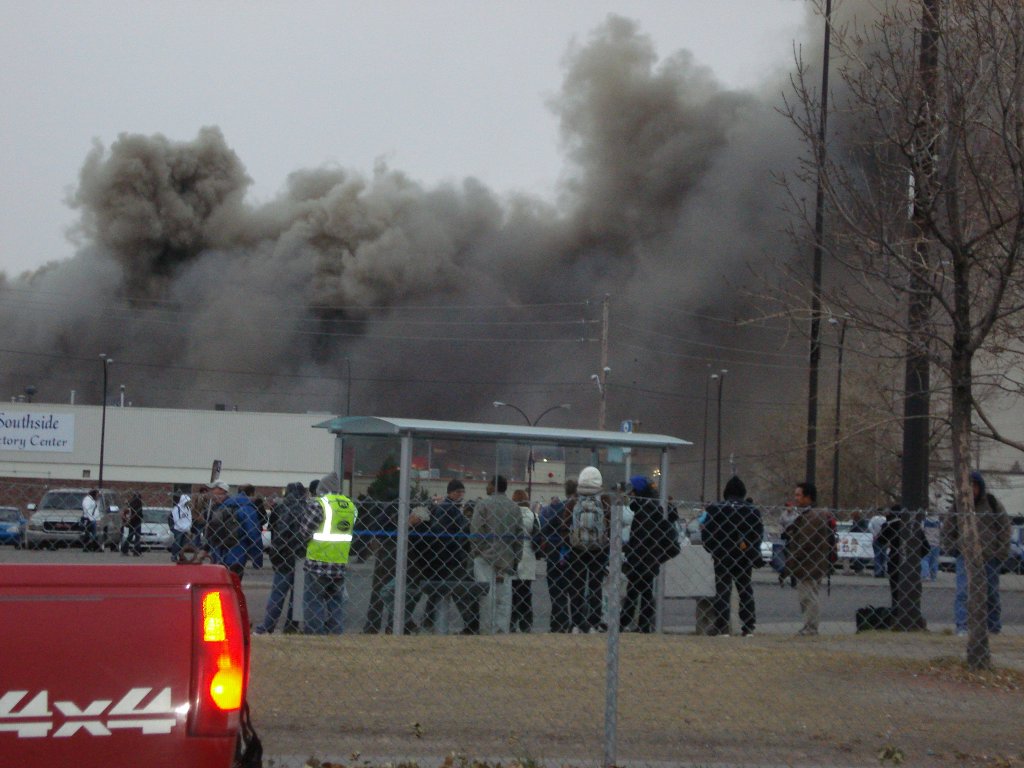 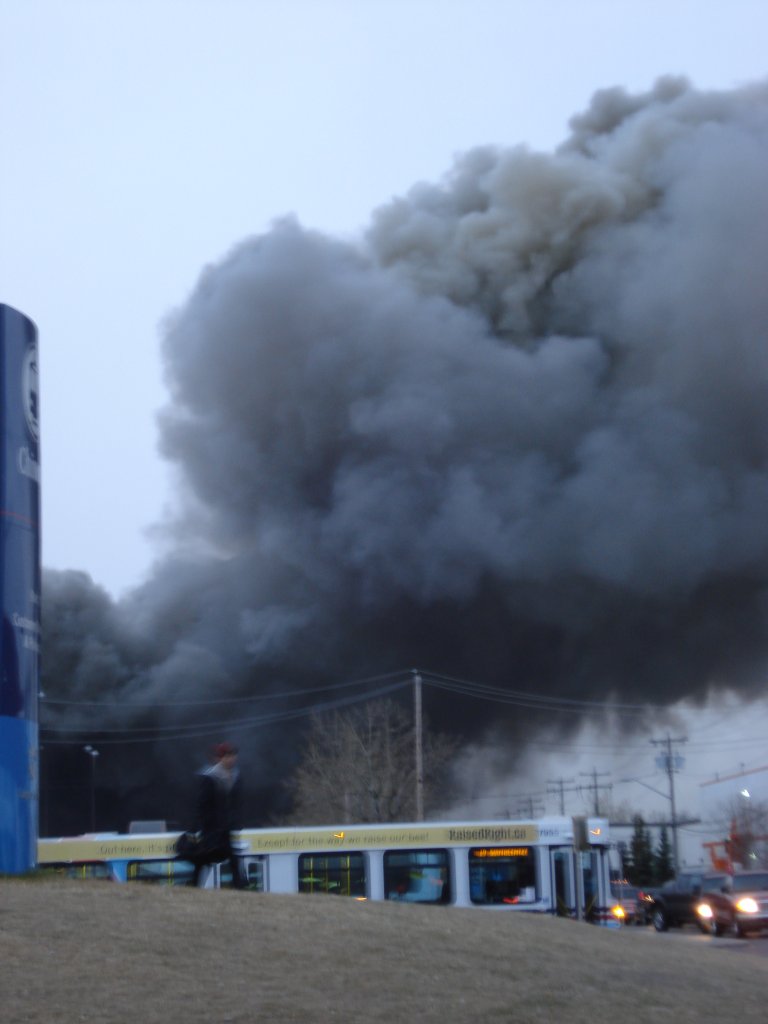 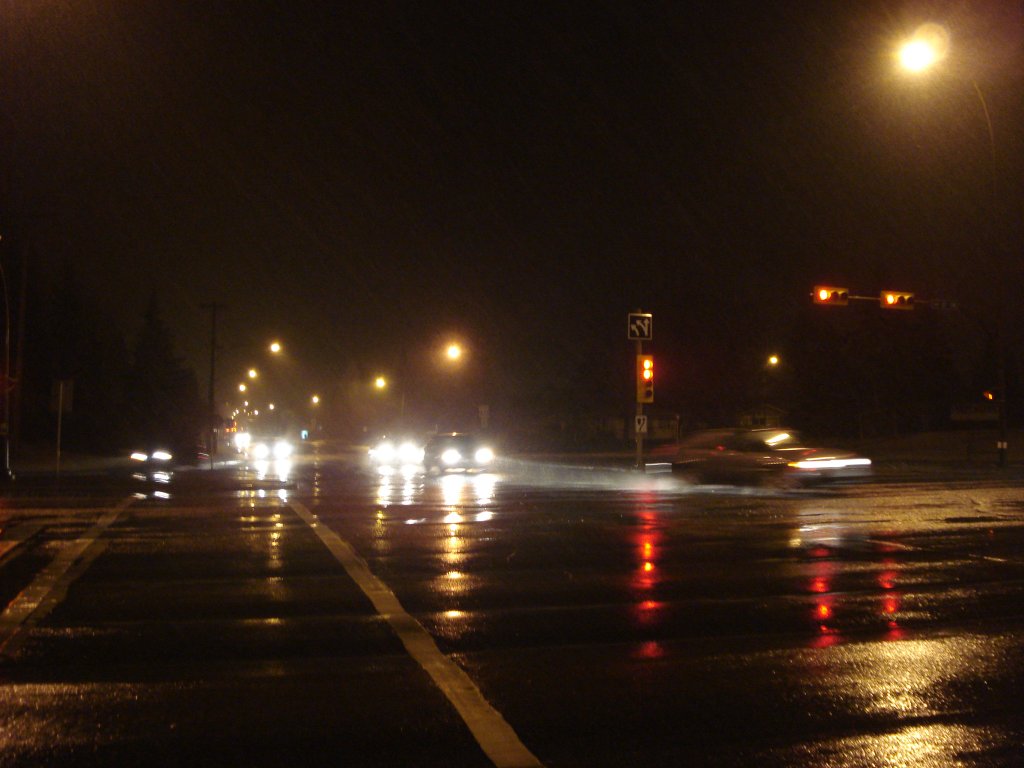 Thanks to my Aunt Jo Ann for sending photos from visiting Whistler last weekend. 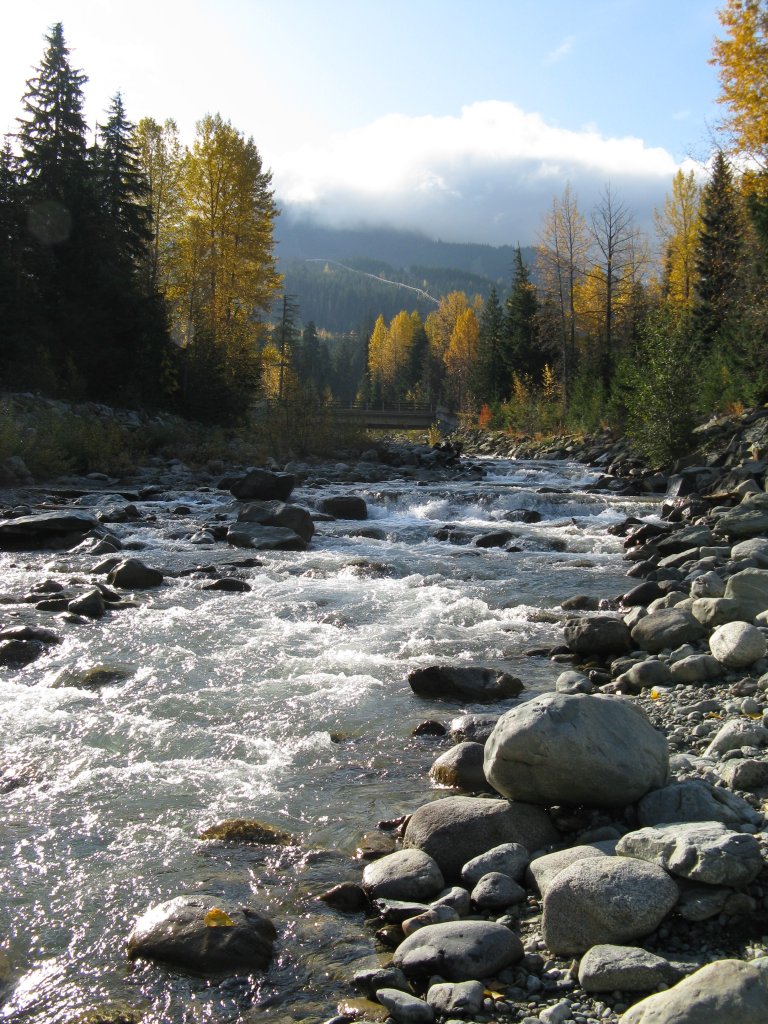 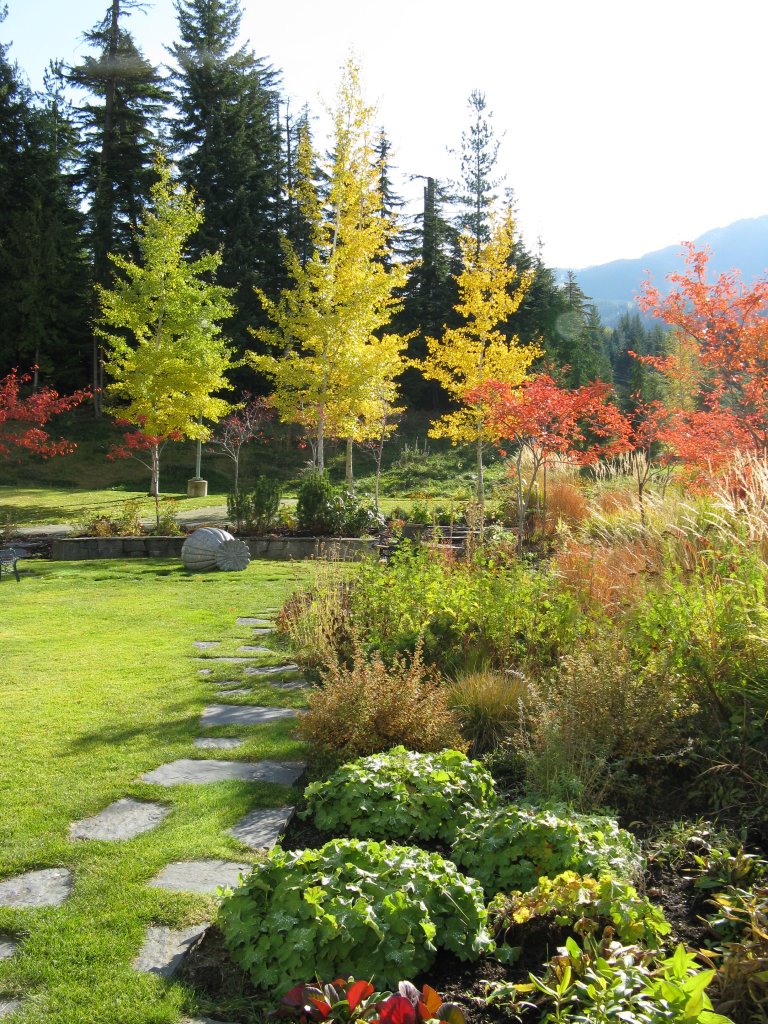 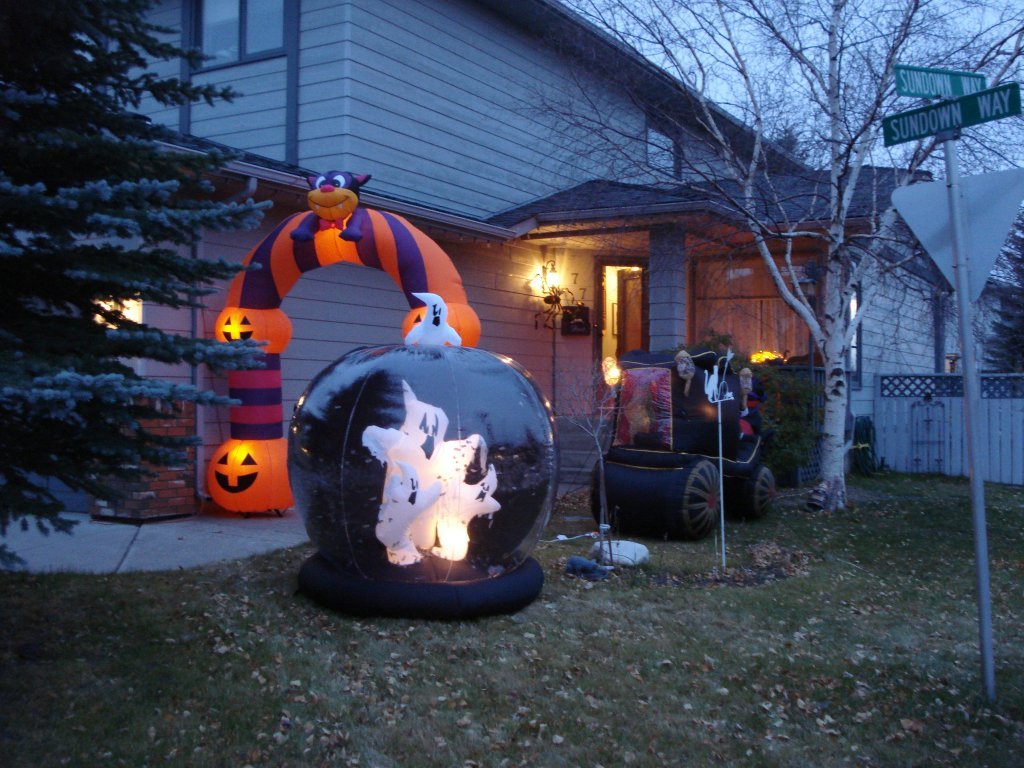 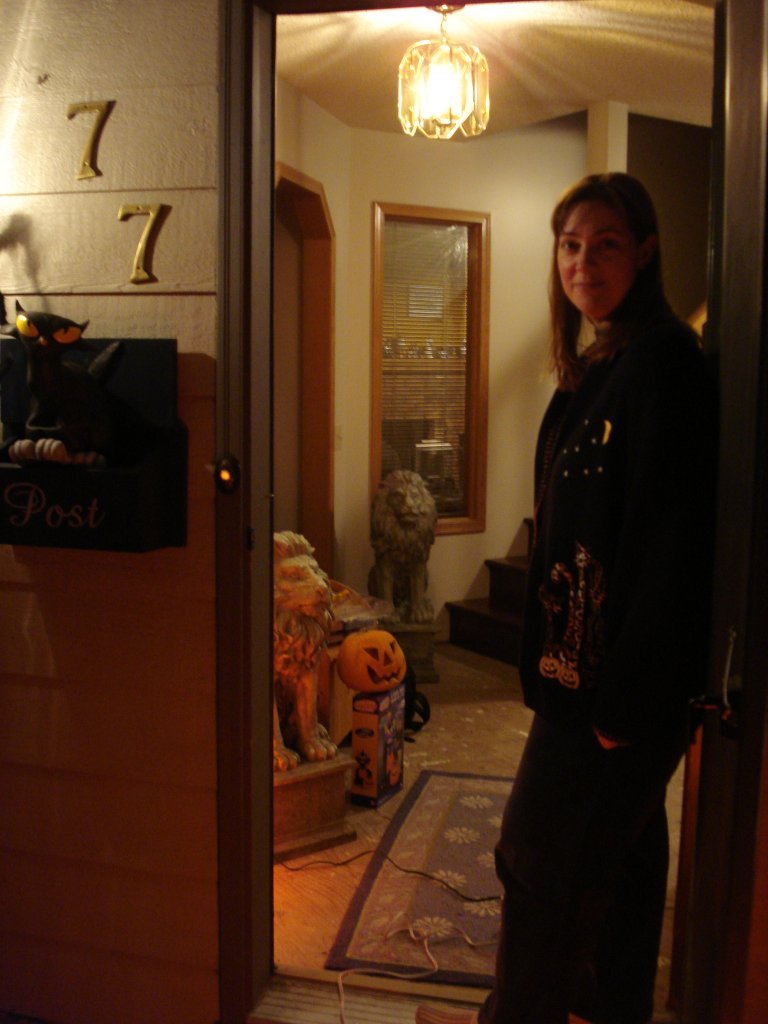 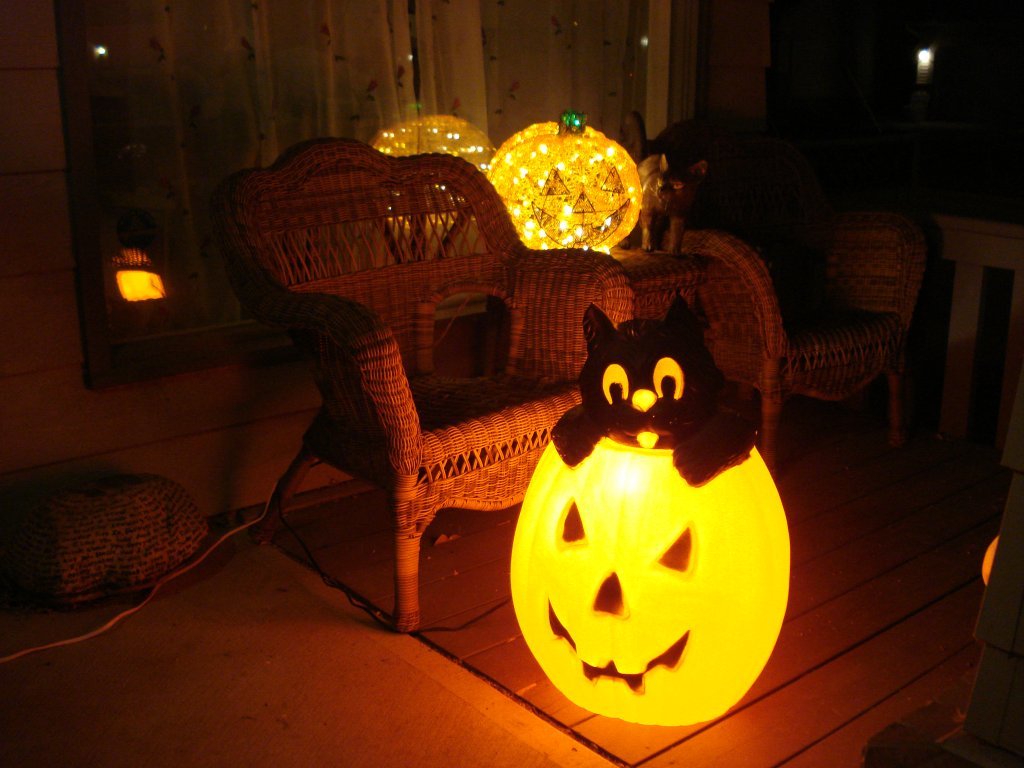 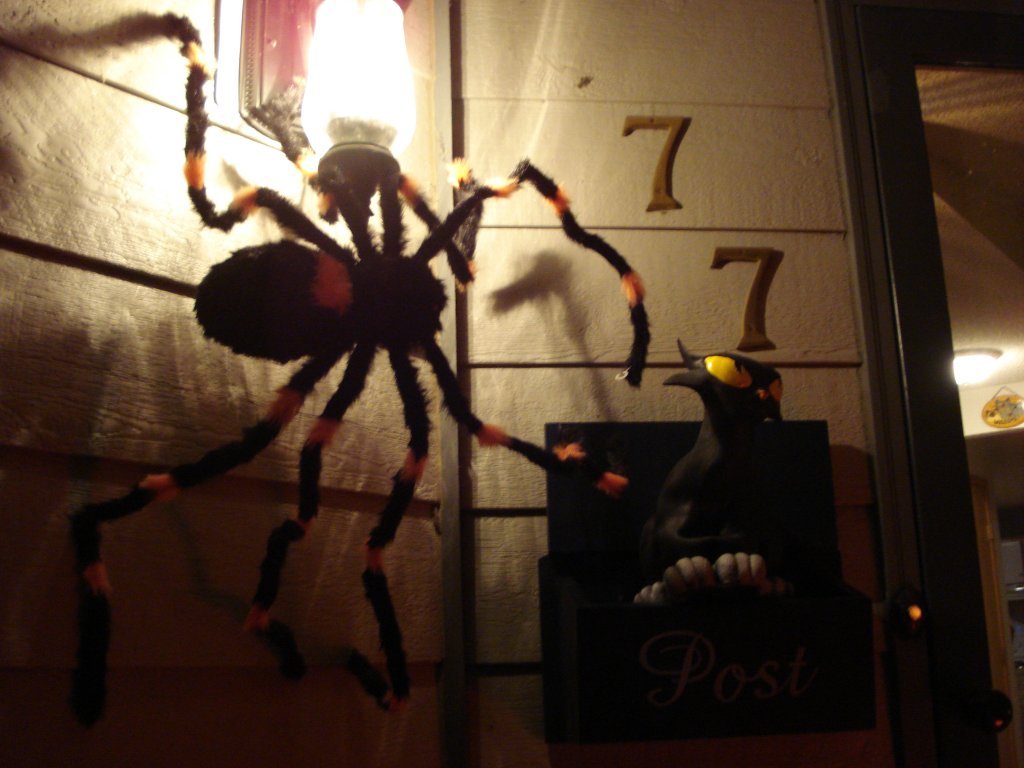 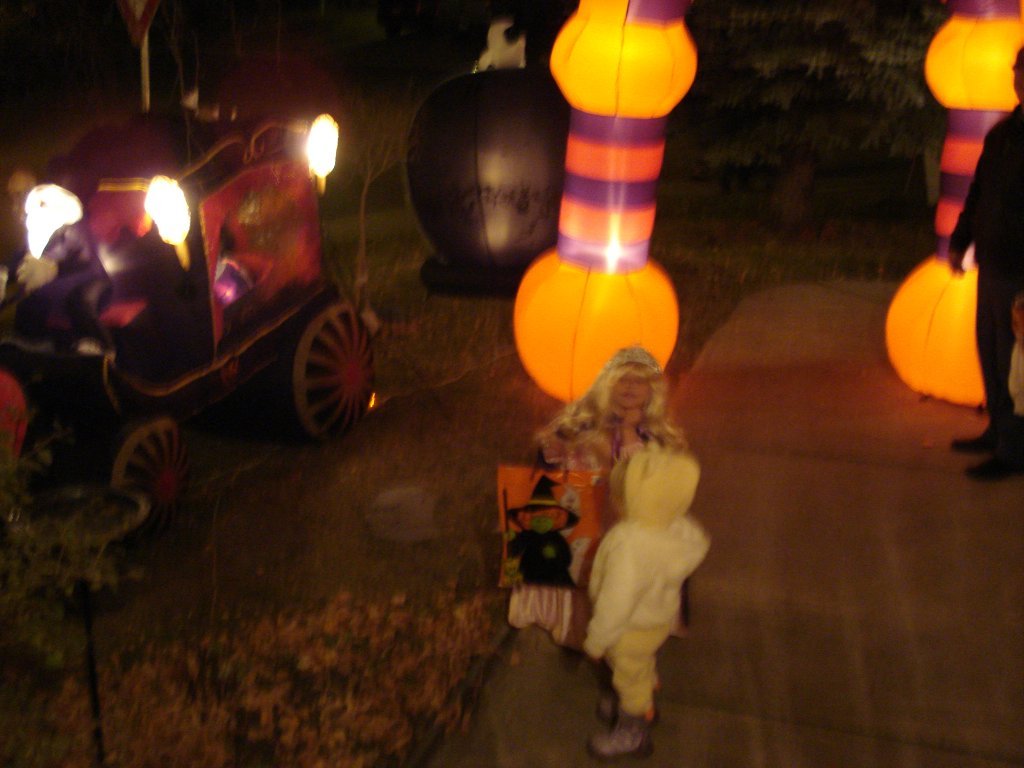 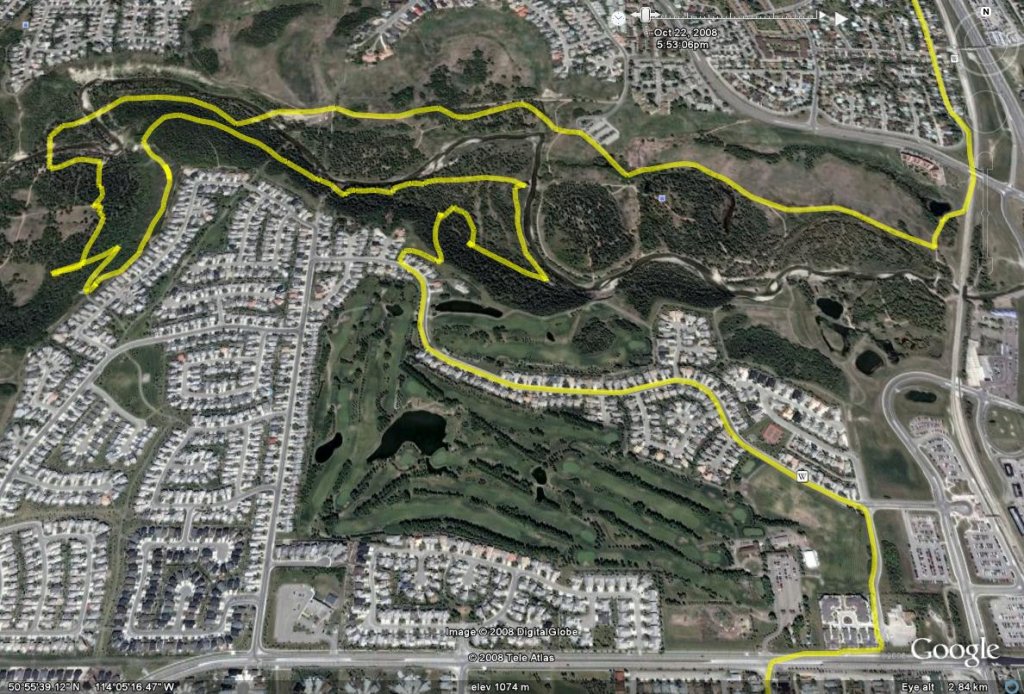 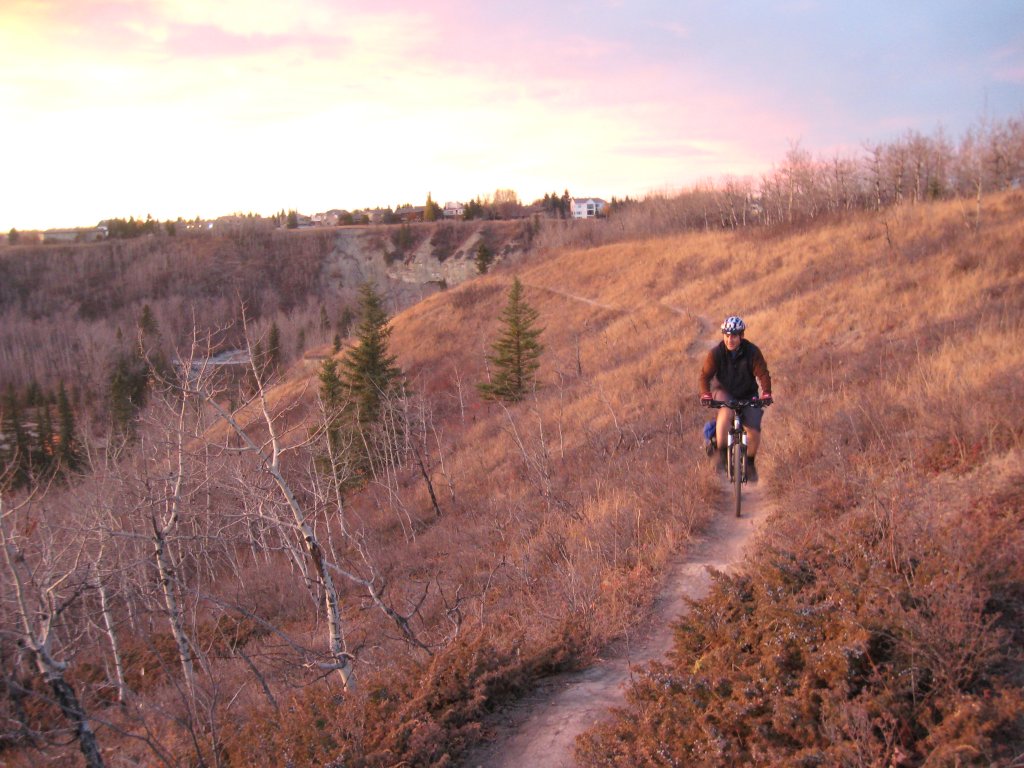 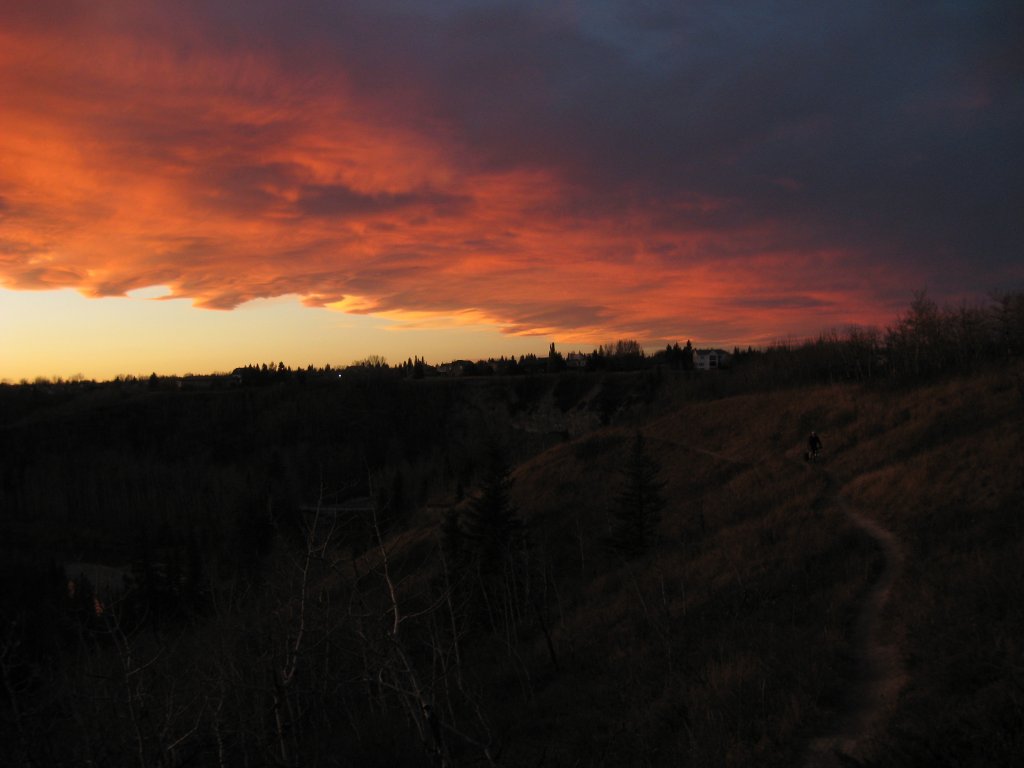